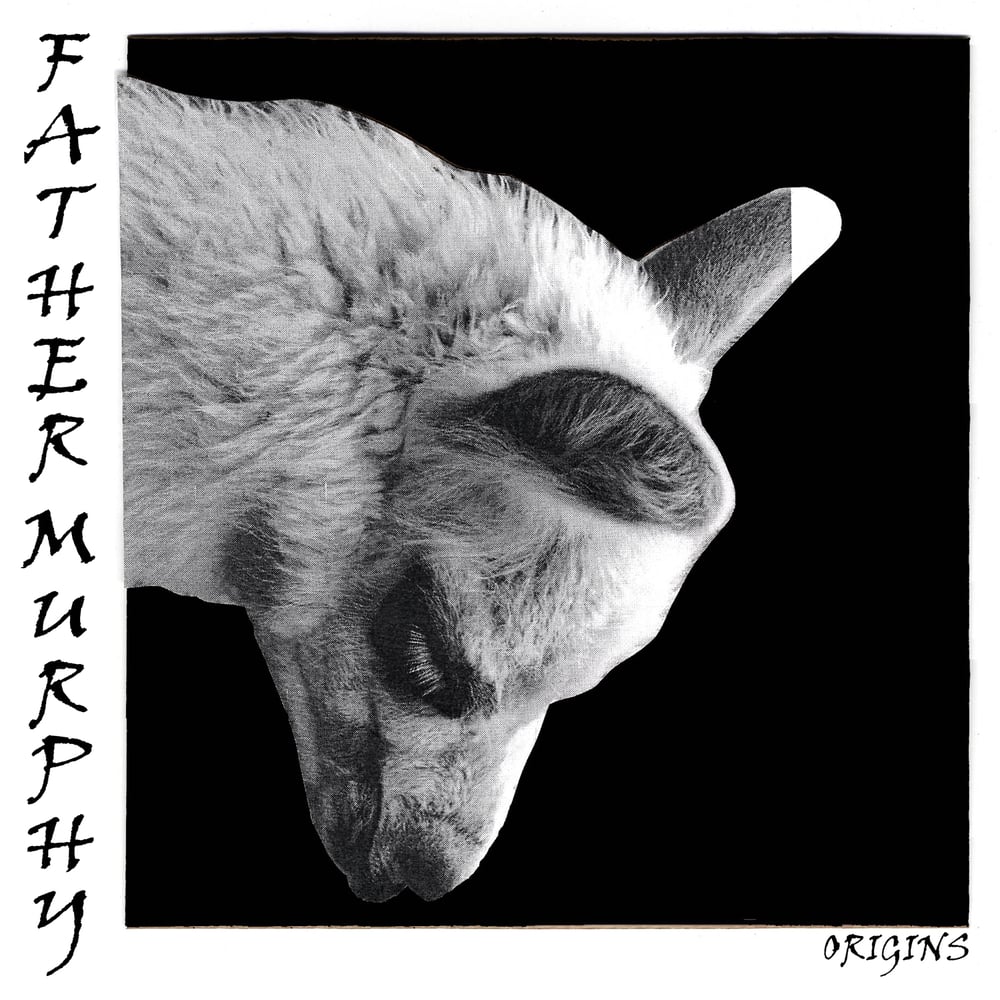 Known for their furious live shows, something in between a ritual and an artistic performance, they released a series of concept albums based on expressing the sound of Catholic sense of Guilt.
In their early days though they were still diving deep into a psychedelic magma that was to somehow inform their future music.

“Origins” collects their first two EP’s, recorded between 2002 and 2006: “When we were young the world wasn’t in your hands” and “I saw seven horns rising from the Sea, when a rooster sang for the third time”.
There is no better place to start discovering one of Europe's most unique bands. From the circular rhythmic patterns of 'We know who our enemies are', to the industrial lament of 'Stereo' and psychedelic acid folk of 'Butterflies & Bats' this is an incredibly intimate snapshot of an artist paving its own road built on nuance, perseverance and symbolism.

This Italian group are a ‘cult’ band in every sense of the word - THE QUIETUS
They make music that’s fantastically fucked up… - EXCLAIM!
Like punks who secretly learned classical - SAN FRANCISCO WEEKLY

SIDE A: When we were young the world wasn't in your hands (2004)
Recorded at O Ghost Studio, NYC, Spring 2002. Remastered by King Davide Cristiani, Bombanella Studio 2020

SIDE B: I saw seven horns rising from the Sea when a roster sang for the third time (2006)
Recorded at Bombanella Studio and mastered by Maurizio Giannotti, Spring 2006.

Enrico Biondetti - drums on 'Stereo'
Elena Reggiani - cello on 'I was in a coma, then I woke up and asked for a strawberry milkshake'

All music & lyrics by freddie Murphy