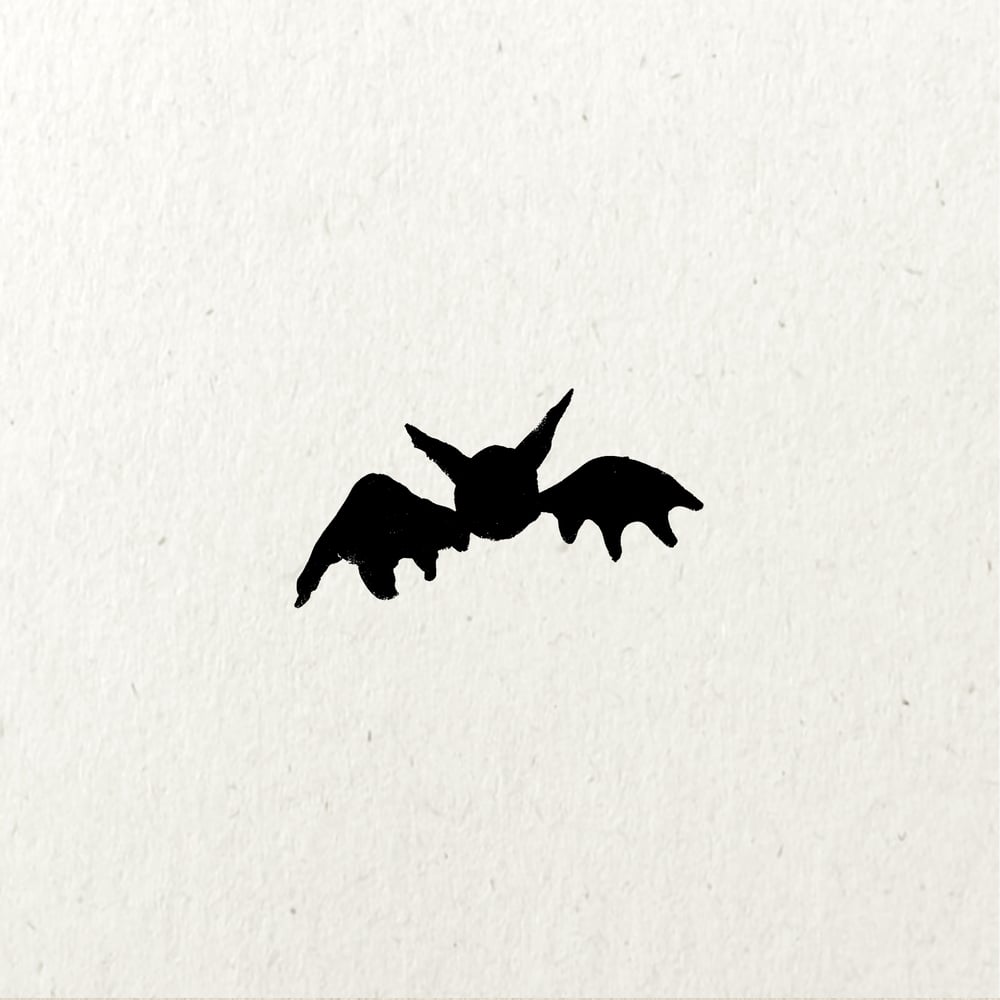 Originally released only on CD in May 2003 on Free Porcupine Society. This is the first time that this essential Xiu Xiu album is pressed on vinyl and remastered.

"This, I think may be the best Xiu Xiu album. Best in that it is the most pure. It was recorded right after my father committed suicide and is dedicated to him.

My mind was destroyed, I was drunk all the time, broke, in the beginnings of an astoundingly unhealthy relationship and spiraling into uncontrollable depression. Other than Cory McCulloch's patience, I have very little recollection of working on it. It was done in spite of rather than because of extreme distress and in a total fog.

All of the songs are acoustic versions of previously released songs from very early on in Xiu Xiu, a Smiths cover and a song that would, in another form, end up on our third LP, Fabulous Muscles.

The original release was on Free Porcupine Society run by one of my guitar idols, Rob Fisk. He screen printed the covers by hand. It has been out of print and unavailable for over 10 years."