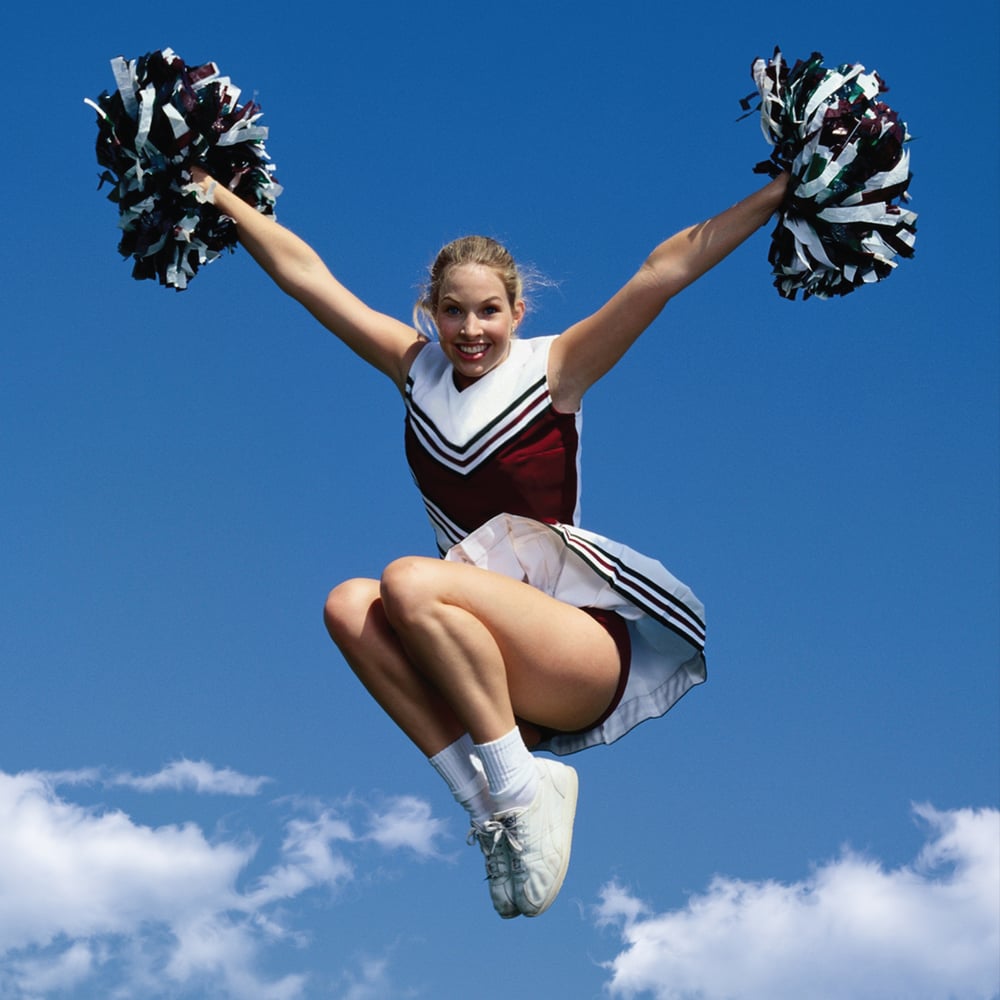 Originially released in 2002 on CD this is the first time 'From The Desk Of Dr. Freepill...' is reissued on vinyl and remastered by Mikey Young. Artwork by David Landis/Shake It Loose.
Last album by this band fronted by Rick Sims, delivering tight rockin' numbers between the best 70s tradition and modern punk rock.

"Hopefully, you don’t need Gaza Strippers explained to you. Ok, to summarize, Rick Sims released five records with The Didjits for Touch & Go and “Killboy Powerhead” was covered by The Offspring on Smash, then he was in Supersuckers, then he started Gaza Strippers who’ve had albums on Man’s Ruin and Lookout!.
Simply put, Rick’s got a distinctive voice, somehow mixing Styx, Cheap Trick, and helium (the gas, not the band) into a rock voice. And he’s a legend, so any rocker in their right mind’ll play with him, so his band rips. Compare ’em to Cheap Trick or G’N’R or The Hellacopters or any other rock band who can play tight’n’tricky while hitting on your girlfriend and drinkin’ your beer and you get the point. From the Desk of Dr. Freepill is an expanded EP, basically, cuz of the 10 songs presented, one’s a cover of Queen’s “Sheer Heart Attack,” another’s Blue Öyster Cult’s “Me262,” and the final three songs are live in Sweden (and available elsewhere), including Love And Rocket’s “Yin and Yang the Flowerpot Man.” Everything Gaza Strippers do is worth hearing and probably owning." (Lollipop Magazine)