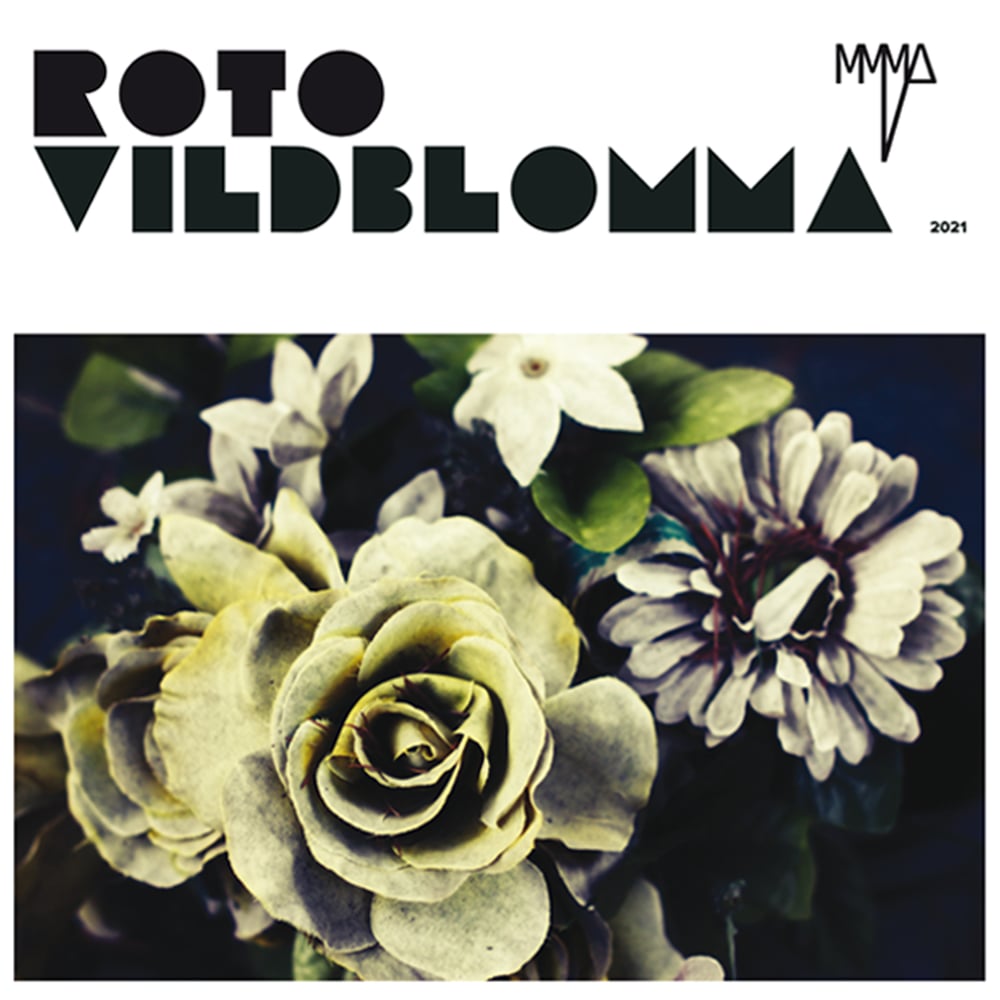 Roto Vildblomma, a re-worked, re-mixed and re-mastered edition of MMMΔ’s first ever recording is now available on vinyl by Improved Sequence. Roto Vildblomma marked the beginning of MMMΔ’s (still ongoing) quest to tame the beast of melody grafted intermodulations.
It was first released in May 2010 under the Mohammad moniker.

CROW WITH NO MOUTH (US) Anyone seeking engulfment in the throb and thrum of the low- end frequencies- and sometimes nothing else will do- look no further than Roto Vildblomma, released in May 2010 on Dimitris Kariofilis' Antifrost label. Kariofilis, a.k.a., ILIOS, meshes his oscillators with the seething drawn strings of cellist Nikos Veliotis and contrabassist Costantino Kinakos, a.k.a., Coti K. Following the brief, anthemic first track, we are immersed in tremors and troubled waters that push the air [and your innards] around, unrelieved save for a motoric development on the fourth track, an acceleration, as oxymoronic as that sounds, of Mohammad's pervasive gravitas. Celllist Veliotis has become, in my recent, overlapping listening spheres, a somewhat ubiquitous presence. He brings the swot and strum of his cello to another trio offering this year, the stellar Cooper Fields. He is half of the excellent duo Texturizer, with Coti K, whose two releases on Antifrost are well worth searching for. He is part of the imminent Looper release, with saxophonist Martin Kuchen and percussionist Ingar Zach, yet another trio that investigates long-form throb and shimmer. And on Roto Vildblomma, he is one third of the grounding gestalt field this trio achieves, with only occasional glimpses of the discrete parts of the instrumental whole. Veliotis has gradually developed his approach with the BACHbow, the creation of a fellow cellist that extends the arco possibilities, enabling him to draw across as many strings as he wishes. Mohammad create a nearly seamless garment, satisfyingly replete with the frayed, loose ends such harmonically close, pitch-based drone works reveal. Another reviewer referenced the "religious" aura of their sound; while I think I hear what he was referring to, I would suggest a different coloration- ceremonial. For what rite this sort of low-end strum might be created, who knows? I do know the two individuals I have heard from who have caught Mohammad's sound in live performance report the experience is overwhelmingly powerful. Mohammad have dedicated their collective efforts to the subtle striations of the low-end strings, and Roto Vildblomma is, for me, without a dull or stray moment. It is fantastic to hear some of the new music coming from Greece and, to date, when any of the members of Mohammad are involved, there is reason to anticipate it with high expectations.