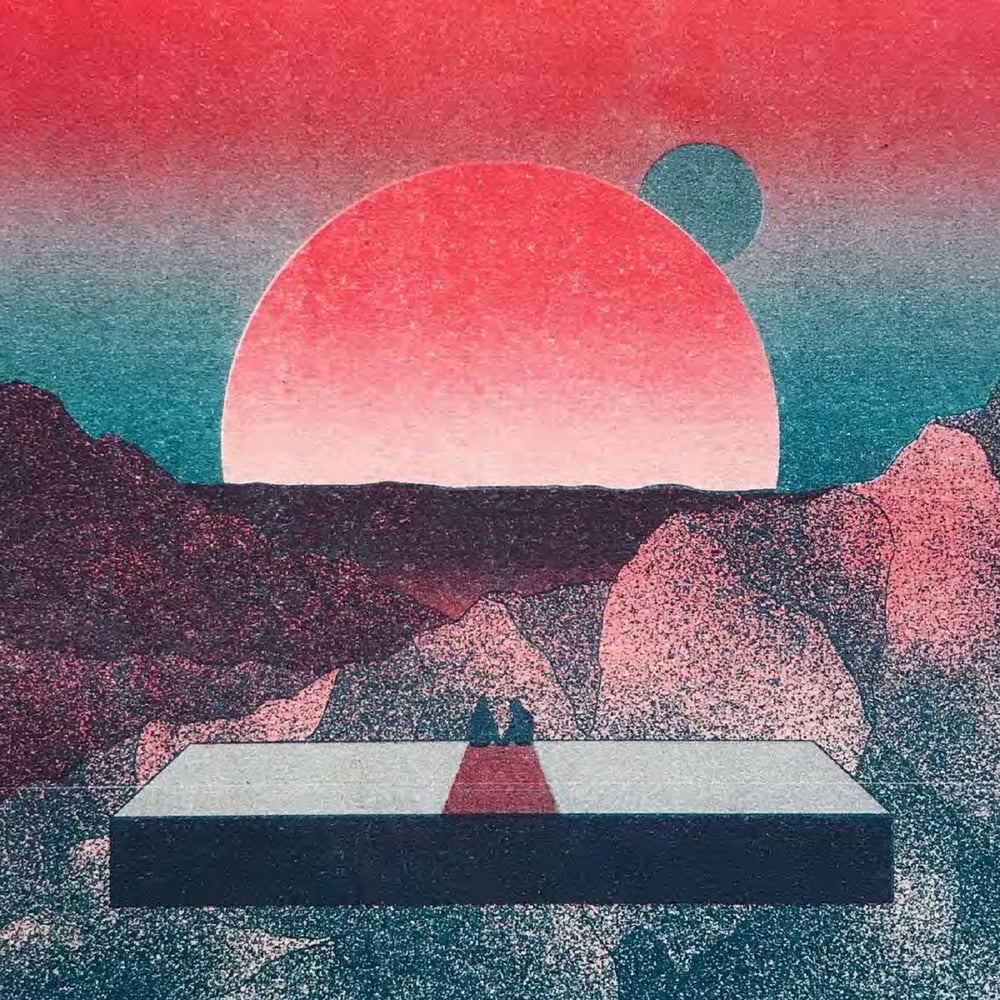 Now who would have thought? Pile are back with an experimental improv record that is pure bliss. Painting immense landscapes and mixing viola, cello an tape loops to create a beautiful ambient voyage through noise, emotional electronics, pulsating drones and kosmische atmospheres. Dive in.

This is a fully improvisational album. There are no “songs” on it. This is a collection of noise we made intermittently from December 2018 to January 2021, strung together to make a little under an hour of music that we think sounds somewhat cohesive.

Much of this record was tracked during the “Green and Gray” session. In addition to the band, contributions were made by Elisabeth Fuchsia (viola), Jane Scarpantoni (cello), and Kevin S. McMahon (guitar).