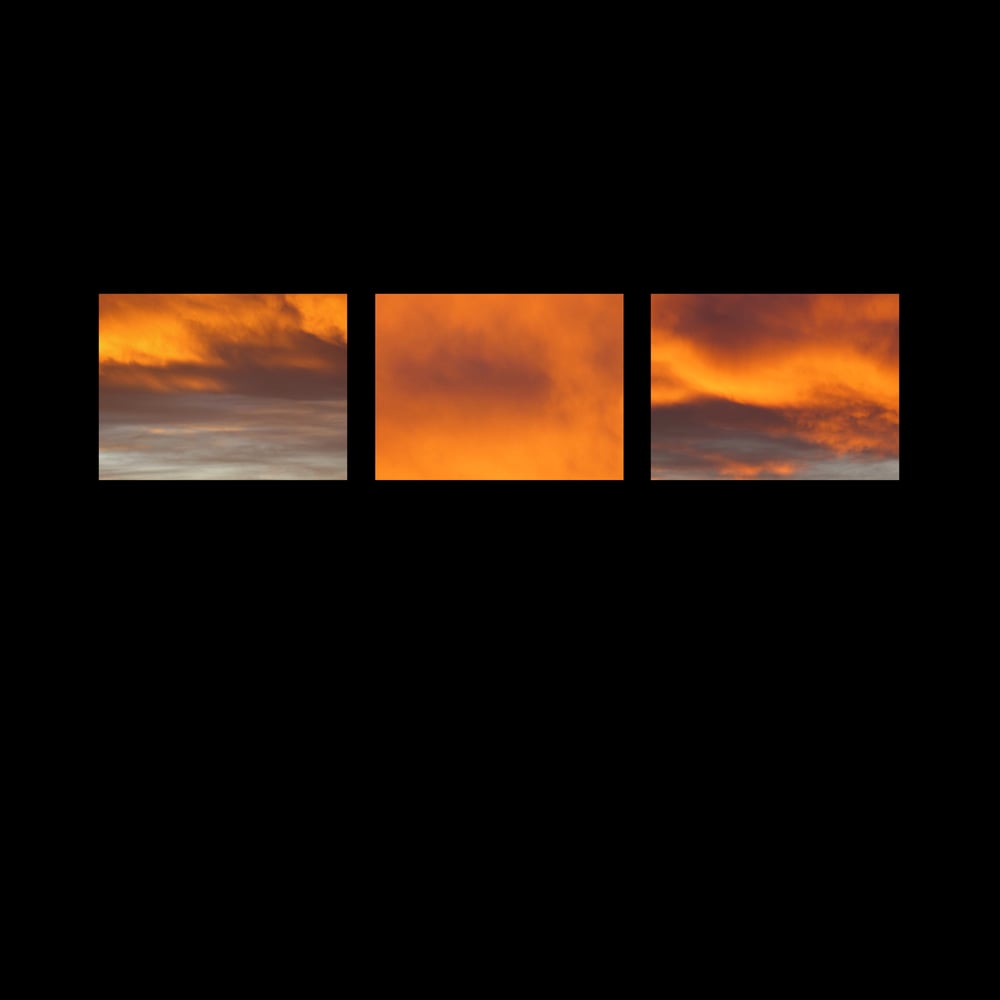 Originally released on CD in 2006 on Sedimental 'The Suncrows Fall And Tree' pushed Stefano Pilia to the forefront of the European experimental avant garde scene showcasing his incredible knack for creating beautiful soundscapes, blissful ambience and electroacoustic compositions that speak to the heart. Improved Sequence will release the album for the first time on vinyl on December 11th 2020. Remastered by Giuseppe Ielasi.

His sound can aptly be defined ‘ecstatic', in the purest sense of the term, as a result of the exploration of these points of focus, through multi-instrumental practice and investigations into the recording and production process. Pilia is one of the founding members (alongside Valerio Tricoli and Claudio Rocchetti) of the group 3/4HadBeenEliminated. He predominantly plays as a soloist though collaborates extensively. He has played in duo with Massimo Pupillo and with ZU, though his multifaceted practice has also led to an active involvement in a host of other wide-ranging projects. Since 2010 Pilia has been a member of psychedelic quartet In Zaire and has been a focal contributor to the BGP trio, alongside David Grubbs and Andrea Belfi. Since 2009, he has been a member of Il Sogno del Marinaio, a trio made up of legendary Minutemen bassist Mike Watt and the drummer Paolo Mongardi. As well as these projects, he is lead guitarist for celebrated Malian singer Rokia Traorè (since 2012) and for the band Afterhours (since 2015). He has released record on Nonesuch, Die-Schachtel, Presto?!, Drag City, Bluechopstick, Hapna, LastVisibleDog, Sedimental, Soleilmoon, 8mm, Black Truffle.

“Pilia’s subsonic drones are a thing of beauty; pulling in and pushing the listener away simultaneously, keeping him or her in a constant state of limbo.. in all things Stefano Pilia does, there is an understated and simple beauty beneath them. It acts like a silent guide, making sure everything goes off without a hitch”. Brad Rose / Foxy Digitalis

"With The Suncrows Fall And Tree, Pilia has created an electroacoustic work that uses drones as a major compositional tool, but to achieve effects that are striking and unusual. Avoiding sonic gestures associated with one or another school of electroacoustics, and not creating a work entirely of blissful ambience, Pilia has concocted a very impressive electroacoustic debut." Caleb Deupree