Supersuckers - The Songs All Sound The Same (IMP051) 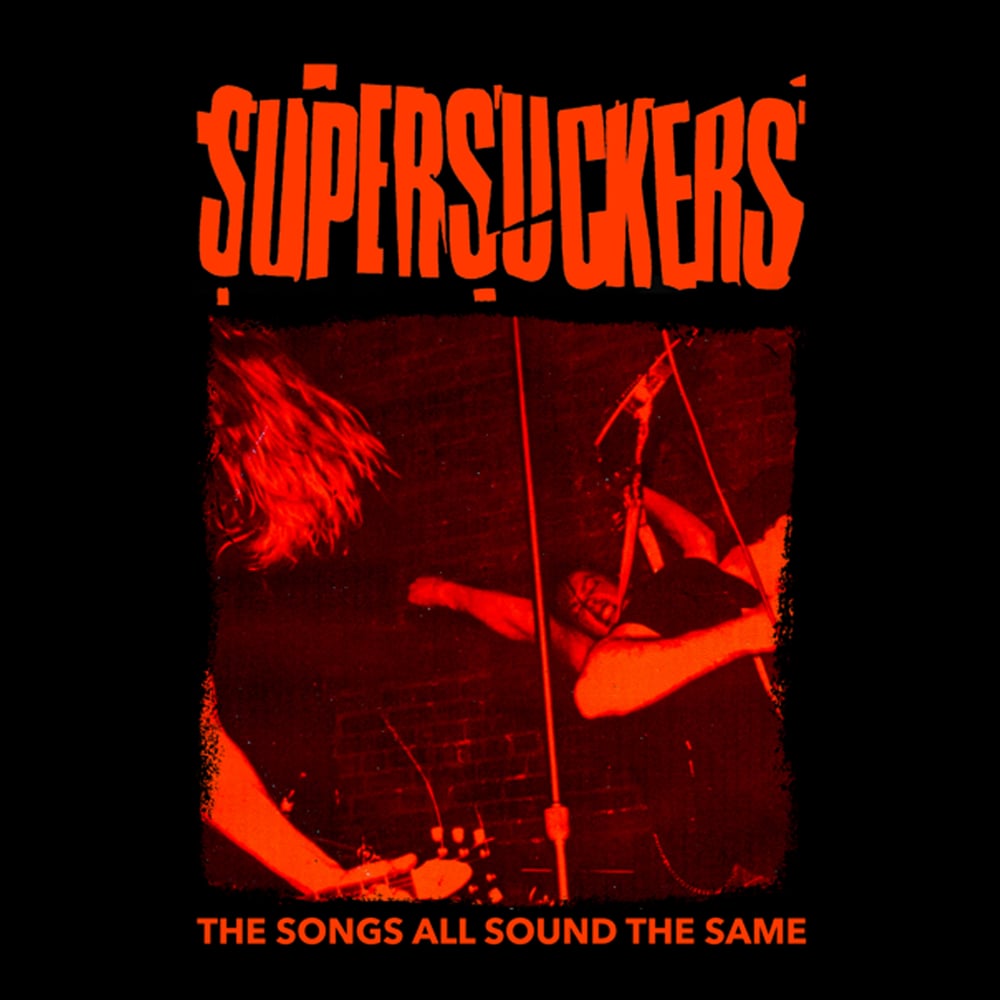 The Songs All Sound the Same is a singles collection by American rock and roll band Supersuckers. It was originally released in 1992 on eMpTy Records. This album led ultimately to the signing of the band with Sub Pop. Now fully remastered and with new artwork it is released in 2021 for the first time on vinyl (an earlier version was on a picture disc). Raw, loud and fast, this is the first document of an incredible career. Liner notes by Eddie Spaghetti.