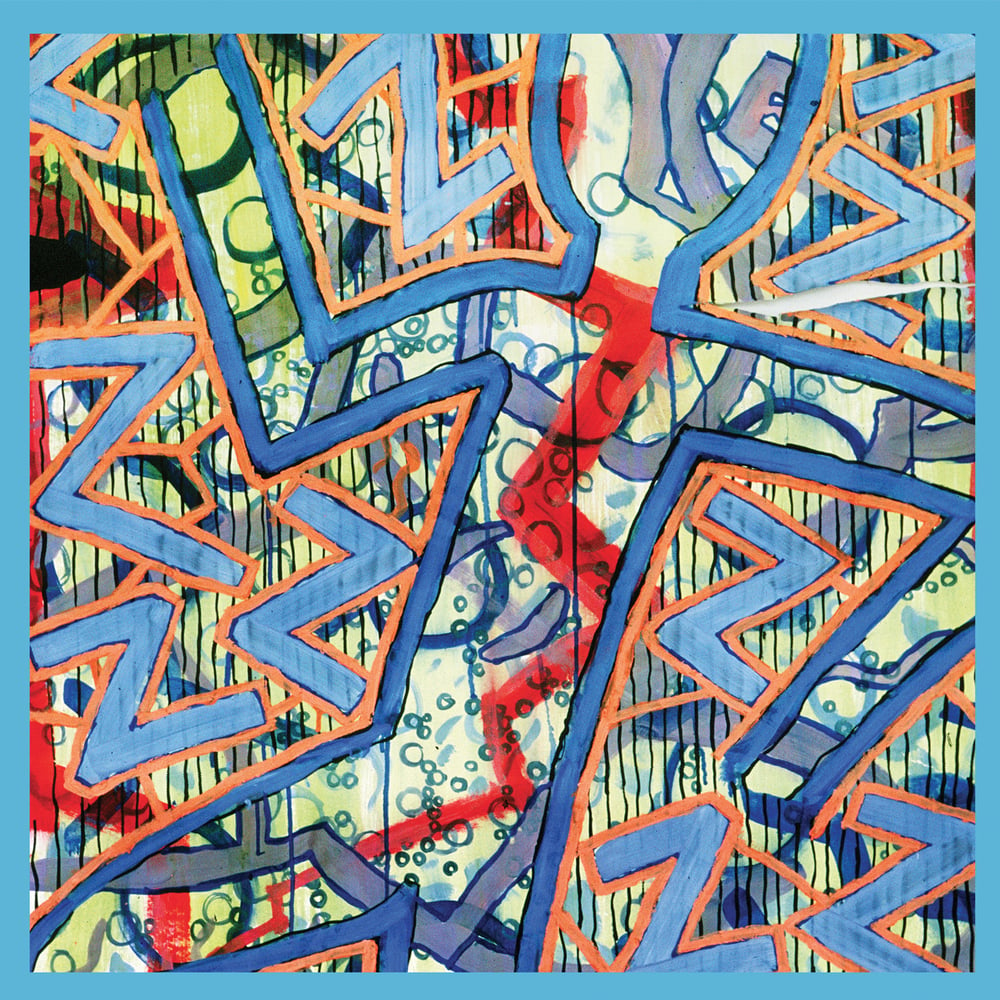 Originally released in 2007 on CD, this is the first time 'Incarceration By Abstraction' is pressed on vinyl.

"the metatext of this collection of songs concerns the rebirth of the robot out of the debris resulting from the cosmic battle between the void and the behemoth. the robot struggles with insanity as elements of all three entities struggle for control of the psyche. the compositions on this album were written between 2004 and 2007. much of this music was intended to be performed by guitarists ed rodriguez and/or mick barr. unfortunately neither musician is currently able to work with the band, so i have recorded definitive solo versions of each piece here for the sake of documentation." - weasel walter, july 9, 2007